ABİGEM DM has been official partner of b2fair Organisation, that was established under EU Funded project, since 2004 and under this partnership organised several matchmaking events in Germany, Luxembourg, Czech Republic, France, Morocco and Turkey. In 2012, East Marmara ABİGEM in close cooperation with Luxembourg Chamber of Commerce organised the first edition of Match4Industry Business Matching event in TOSB Automotive Industrial Park in Kocaeli, Turkey. 65 companies participated in the event and 95 bilateral meeting realised during the event.

ABİGEM DM is also one of the event organisers on another EU Funded project named “STOP4 Business” and in May 2010 successfully implemented a matchmaking event in connection with TurkeyBuild 2010 in İstanbul, where 84 companies took part in 442 meetings. Main focus of the matchmaking event was sustainable construction.

With its contacts in Luxembourg, UK, Italy, Netherlands, Hungary and Spain, ABİGEM DM has been supporting SMEs to conduct approximately 1000 bilateral meetings since 2005.

Companies have to be a member of the chambers. Turkish system contains many similar points with many European Union countries. (France, Germany etc.)

It is understood that the chamber was founded ın 1897, but it launched it’s first  official document in 1945.

According to this new change, all counties except for Gebze and Körfez are now covered by the service of our chamber. Our  chambers activities continues through agencies and service offices in Kandıra, Derince, Gölcük and Karamürsel.

After the division, our chamber has maintained it’s corporate structure in a very short time. Kocaeli Chamber of Commerce has been eligible to get many quality certificates which are below.

According to the data obtained in February 2018, Kocaeli Chamber of Commerce has 13.502 members in total. 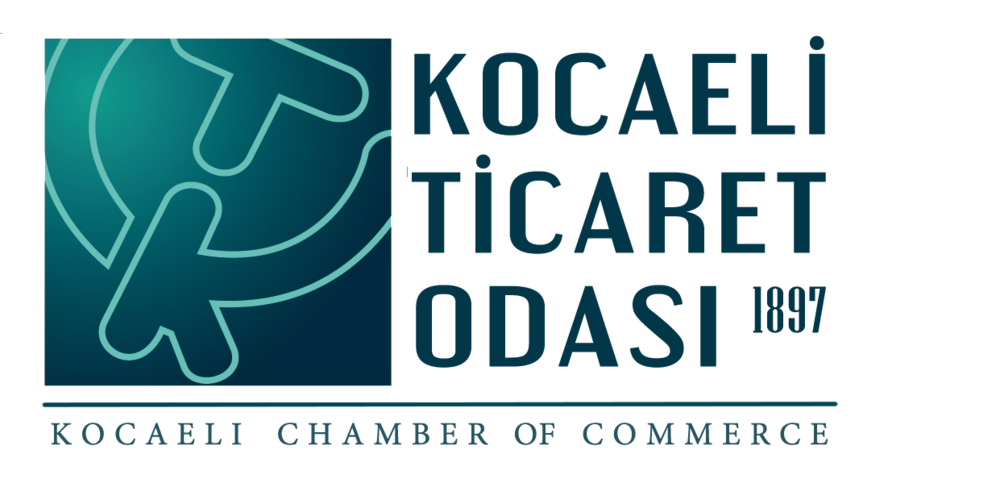 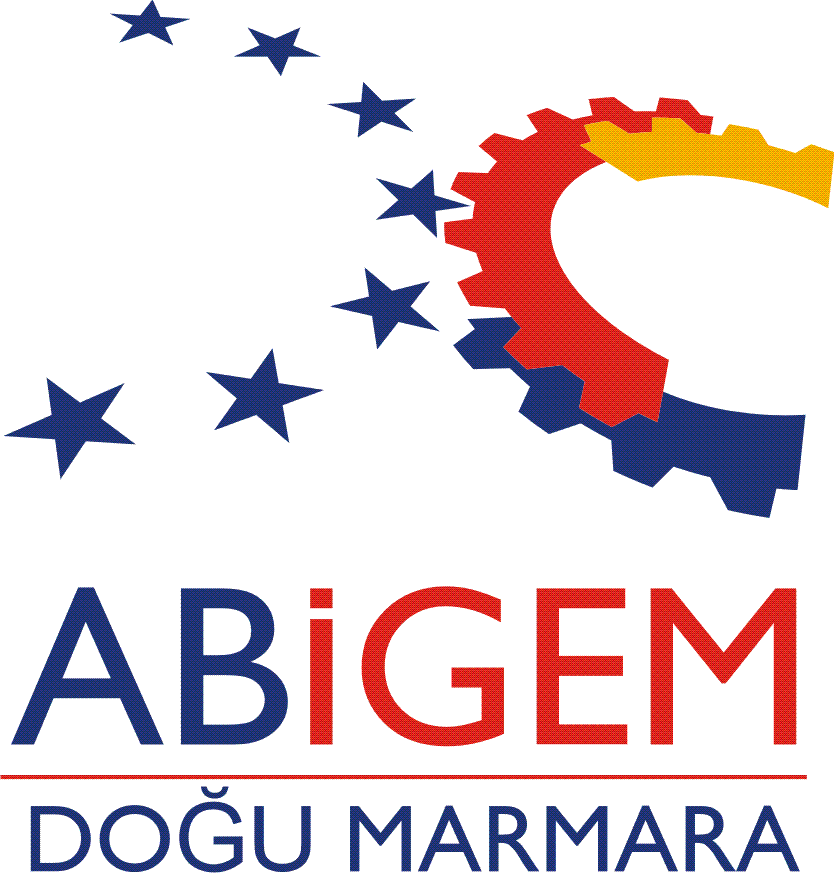 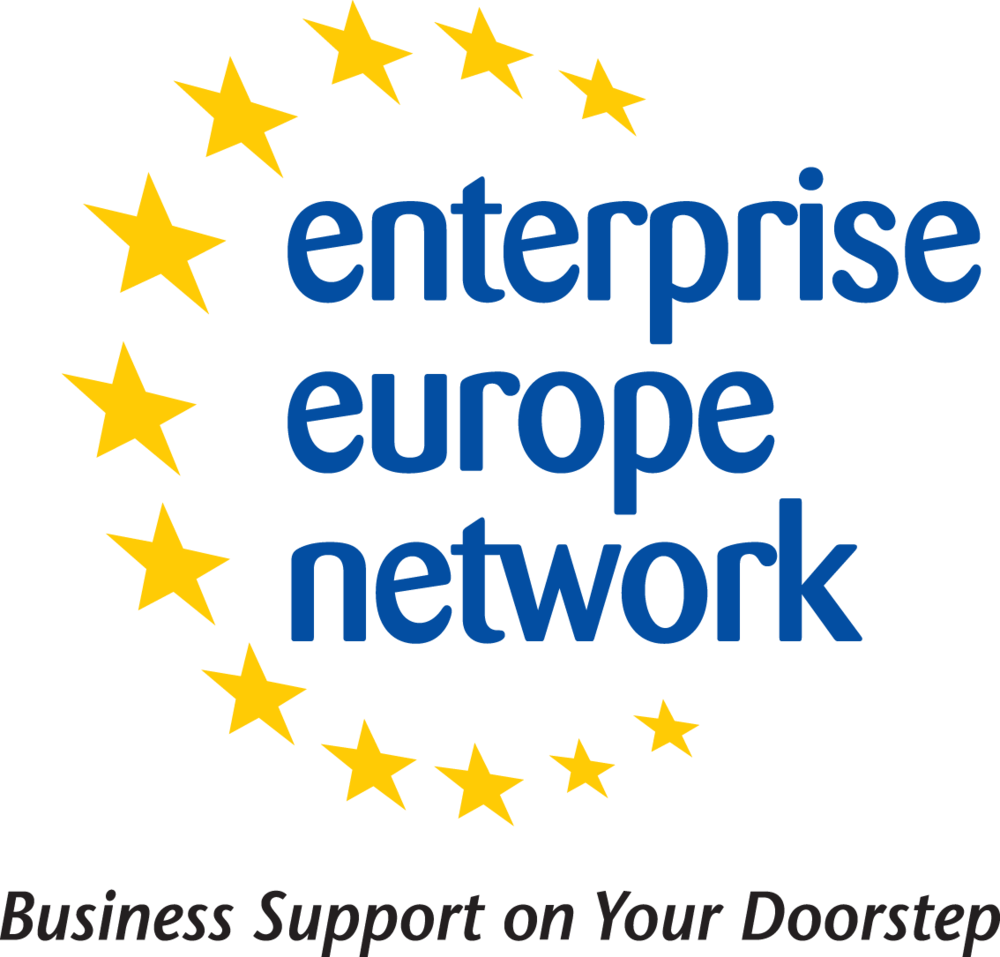 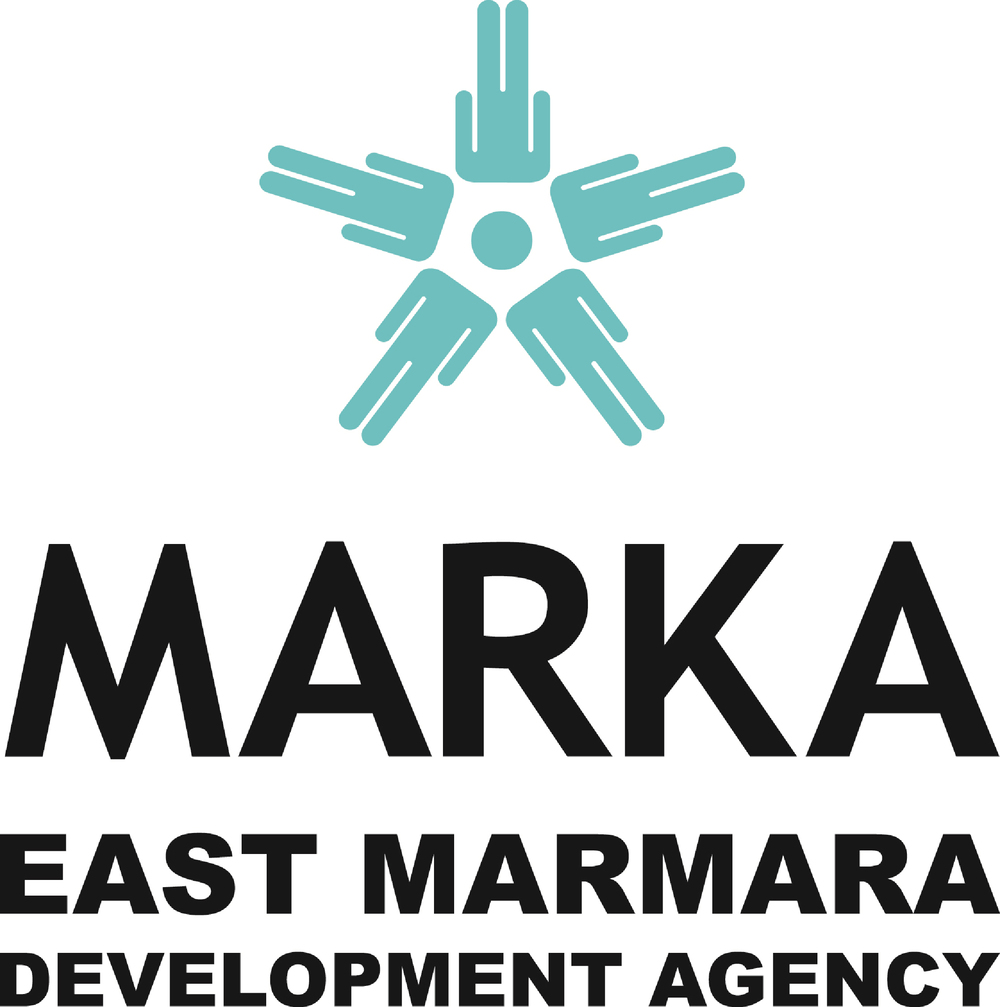